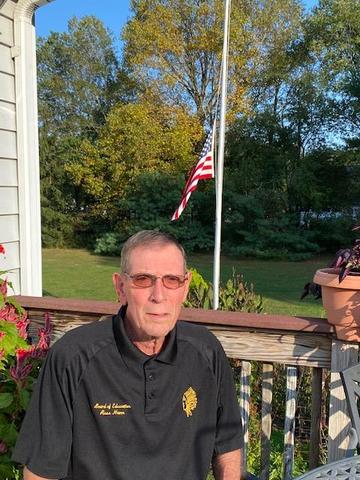 Russell Hann was re-elected to the Southampton Township School Board in 2020. He previously served as Vice-President, chairperson of the Budget and Facilities Committee, and the Curriculum and Policy Committee.

During his distinguished tenure of 30 years on the Board of Education, Mr. Hann played a key role in assisting the school district to successfully pass three critical bond referendums that provided for the construction of a new middle school and much needed facility upgrades. Mr. Hann was also a member of the Board that oversaw the implementation of several initiatives that have enhanced the academic programs, instructional technology, and campus security in the district.

Mr. Hann earned a Bachelor of Science Degree from the University of Delaware. He is retired and enjoyed a distinguished 38 year career as a science teacher in Pemberton Township, twice being selected as Pemberton Townships “Teacher of the Year”. In 2018, he received “Master Board Member” certification from NJSBA.

In addition to his service on the Board of Education, Mr. Hann has been involved in other community activities. He is a member of the Southampton Shade Tree Commission and was a member of the Environmental Commission. He was a long-time member of the Pemberton Rotary Club where he served two terms as president and is a Paul Harris Fellow.

He and his wife Kathy have resided in Southampton for 34 years. They have two children, Michael and Kristen, who attended the Southampton Schools and Lenape Reginal High School.